Thank you to the more than 260 guests who joined us for GiGi's NYC 10th Anniversary Gala at New York City’s Edison Ballroom, where we celebrated A Decade of Achievement!

What a night! We welcomed back Chris Wragge, Co-Anchor for New York’s CBS2 News, to host the 10th Anniversary Gala. Chris continues to be dedicated to our community and an excellent advocate for people with Down syndrome.

Board Co-Presidents, Jane Providenti and Yamira Siu, updated the crowd on GiGi’s NYC’s most recent achievements and introduced our Gala honorees. Co-Founders Tracy Nixon and Debbie Morris, along with Sandy Herzfeld, CEO of Guardian Service Industries, have been the driving forces behind GiGi’s NYC. In 2012, Tracy and Debbie opened our doors in Harlem and Sandy has been a generous supporter of our important work since ‘day one.’ The Down syndrome community has benefitted tremendously from your vision and generosity. Thank you!

Special guest New York State Senator Cordell Cleare was in attendance and presented the official proclamation provided by her office. Senator Cleare is a member of the Senate Disabilities Committee and will be exploring opportunities to support GiGi’s NYC’s mission.

As is customary at the Gala, 2022 Ambassador Danielle Cumberbatch, passed the baton to Fatima Mirza who will assume the role in 2023. A big thank you to Danielle for a job well done in representing GiGi’s NYC and we look forward to hearing from Fatima
in the coming year.

Miss Metropolitan and GiGi’s NYC volunteer Francesca D’Alessandro not only welcomed guests on the red carpet, but she also presented the 2022 Champion Awards. The awards are given to volunteers who go above and beyond to ensure our participants have the very best programs and activities. Francesca was surprised when, at the end of the presentations, we gave her an award. Congratulations to all!

GiGi’s NYC Community Chorus ‘brought down the house’ with their live performances and literally ‘set the stage’ for Auctioneer LJ Ganser. With his usual good humor and flair, LJ kept the bidding alive, auctioning seven unique items and travel packages.

Thank you to everyone who supported us. Your generosity keeps our programs going strong so that people with Down syndrome may achieve more than ever thought possible.

Thank you,
The GiGi’s NYC team

We hope you enjoy photos from our 10th Anniversary Gala:

We hope you enjoy these videos from our 10th Anniversary Gala

A Special Thank You to our 10th Anniversary Gala Sponsors: A Special Thank You To Past Sponsors 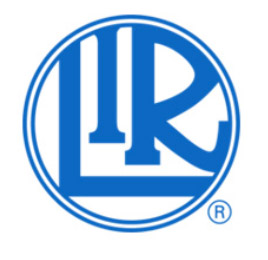 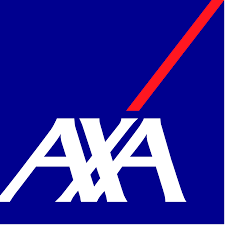 We hope you enjoy photos and videos from our past Galas below.